Nothing to see here...
Virtual Tournament 2021-2022 – MTA Communications Skip to the content

Last year our gaming tournament was recognized as the best virtual event by Alaska Business Magazine and MTA is proud to continue pioneering esports in the state by hosting Alaska’s first ever esports league. The season kicked off the week of November 15, and the league’s championship rounds took place during the MTA Gaming Tournament, January 29-30. Snag a commemorative hoodie or MTA Gaming gear in our online store. All orders support the MTA Foundation‘s mission to pioneer technology growth and economic development throughout Alaska.

Around 140 gamers from across the state competed for thousands of dollars in cash and prizes in the inaugural season which included:

Weekly brackets across the following games determined the championship matches at our annual tournament. 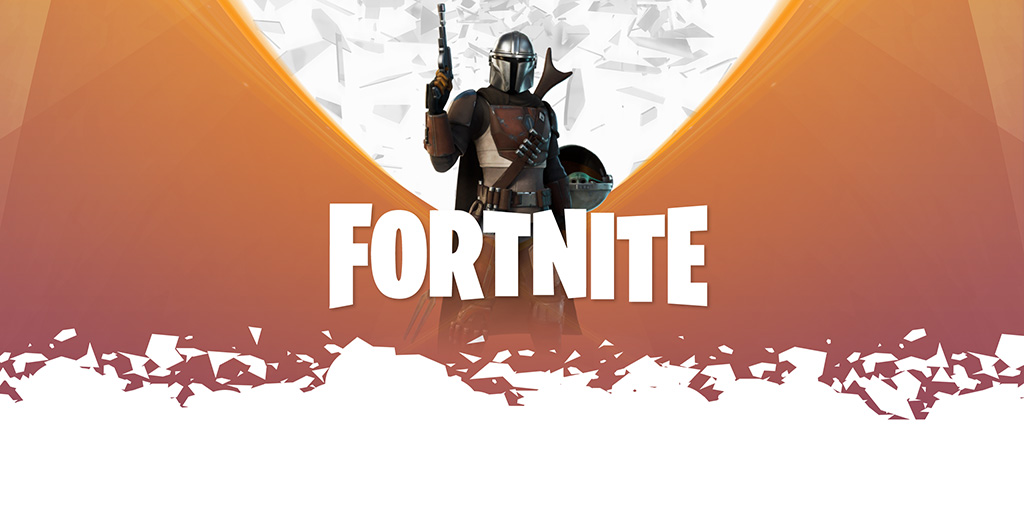 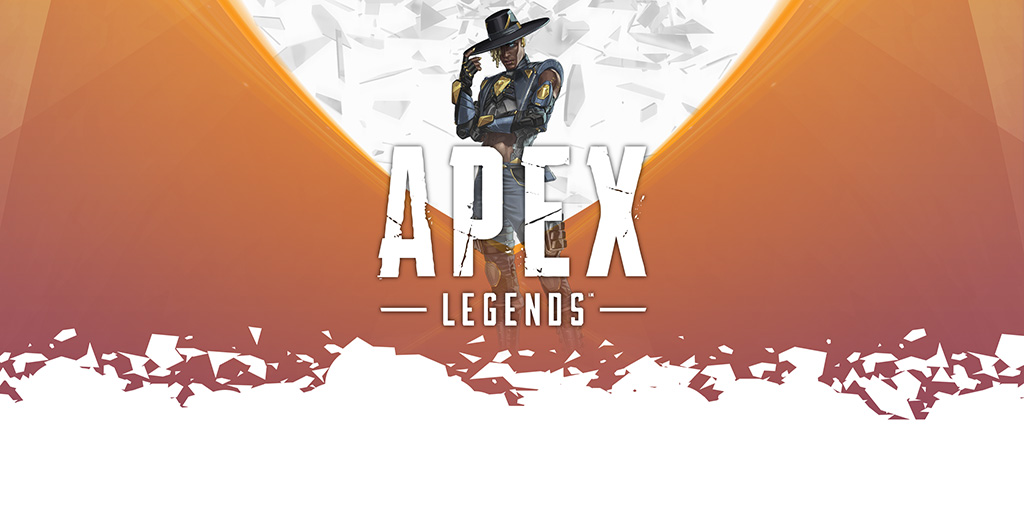 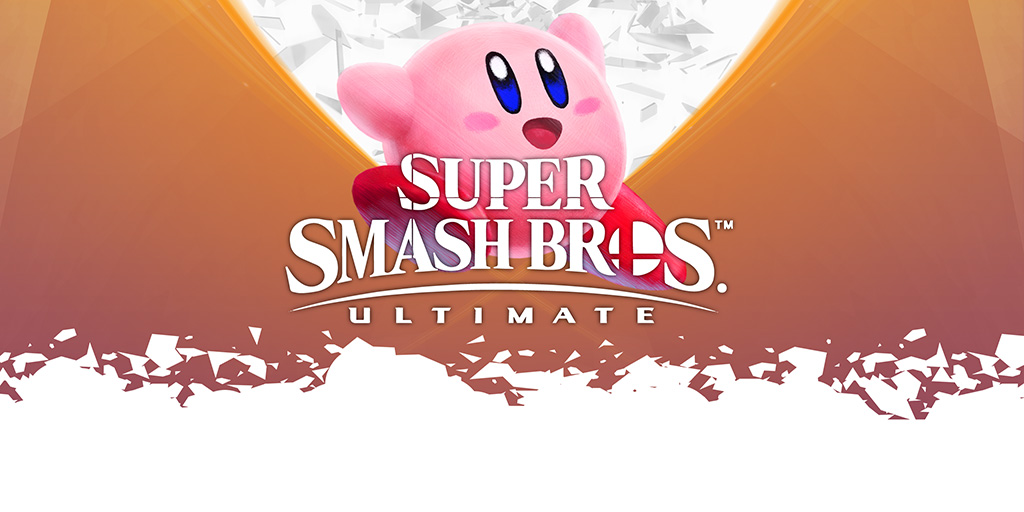 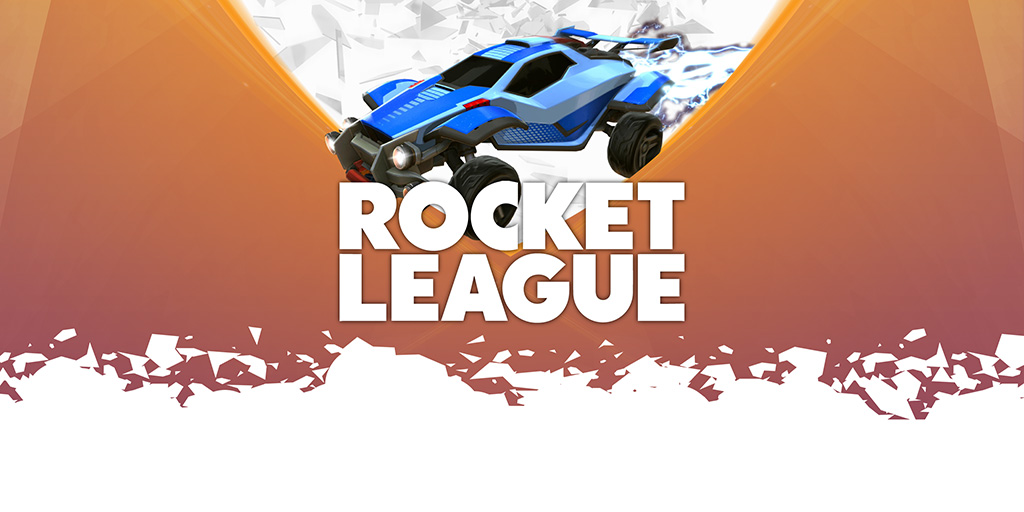 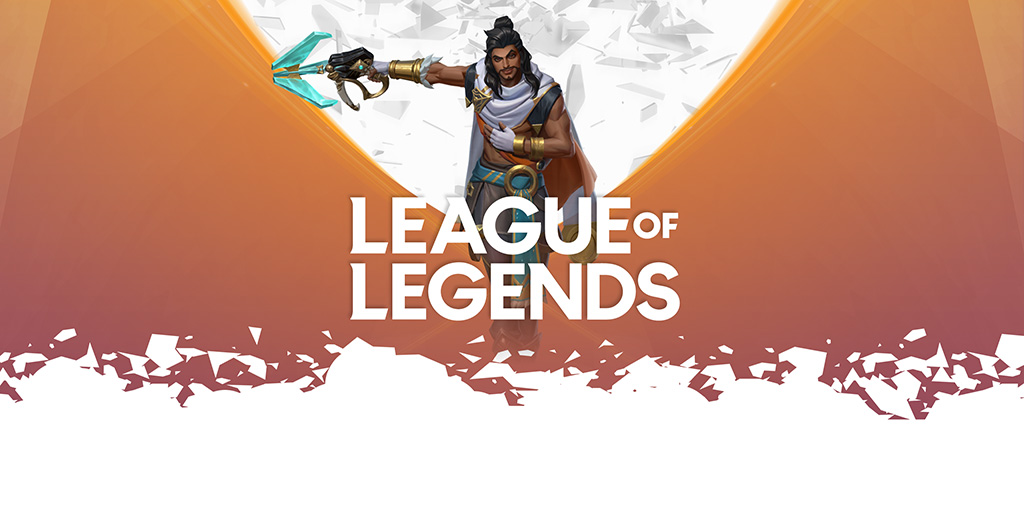 Over the past several years, MTA’s annual gaming tournament has served as a signature event helping to promote the MTA Foundation, underscoring our long-running commitment to giving back to the communities we serve. The MTA Foundation serves to pioneer technology growth and economic development throughout Alaska with its robust scholarship program and monumental major grants.

The Future of Alaska Esports

Our goal is to spotlight Alaska as a major hub for esports with an event that brings our communities together and inspires the next generation. These Alaskan athletes not only get the chance to compete for cash and prizes, but encourage others to help make real change. All sponsorships from the MTA Esports League and the MTA Gaming Tournament go to the MTA Foundation, which serves to pioneer technology growth and economic development in Alaska with its robust scholarship program and monumental major grants.

As the league grows, we imagine a local event that invites esports organizations from all over the world to participate. An Alaskan based event on par with DreamHack, CS:GO Majors, or the League of Legends World Championship. An event that provides even more opportunities for our youth and our schools, for scholarships, economic development, and entrepreneurship.

We encourage you to join us in creating a bright future for Alaska.

Not playing, but still want to get involved?

Not every gamer is competitive, and we get that. We still welcome your support and are excited that you want to be involved. From league managers and team managers, to streamers and extra hands, volunteer today to be a part of Alaska’s first ever esports league.